Sports performance can be hindered with mental blocks and limiting self-beliefs.
A great example of how a limiting belief was surpassed is the story of the runner Rodger Bannister-

According to legend, experts said for years that the human body was not capable of a 4-minute mile run. It wasn’t just dangerous; it was impossible.

In the 1940’s, the mile record was pushed to 4:01, where it stood for nine years, as runners struggled with the idea that, just maybe, the experts had it right. Perhaps the human body had reached its limit.

On May 6, 1954, Roger Bannister broke the 4-minute barrier, running the distance in 3:59.4. As part of his training, he relentlessly visualized the achievement to create a sense of certainty in his body and mind.

Barely a year after Bannister’s accomplishment, someone else ran a mile in under 4 minutes. Then some more runners did. Now, it’s almost routine. Even strong high-schoolers today run 4-minute miles.

But once he crashed through that barrier, the rest of the world saw that it was possible, and the previous record that had stood for nine years was broken routinely.

We can have limiting beliefs about our capabilities that can be surpassed through the utilization of hypnotherapy. How they are surpassed is by reimprinting successful outcomes on the subconscious mind.

Imagining yourself doing and experiencing the outcome you want.
Because the subconscious mind does not know the difference between reality and the imagination it takes up the suggestions and imagined imagery as if it is real which in turn gives the feeling of success and can surpass conscious doubt.
We still need to do what is necessary to prepare ourselves to be able to do what we desire, and with the mental imagery rehearsed in mind while in the state of hypnosis dreams can become realities. 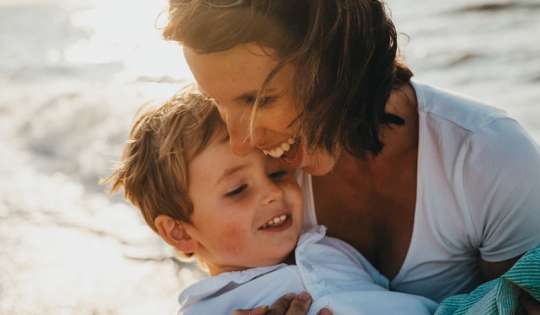